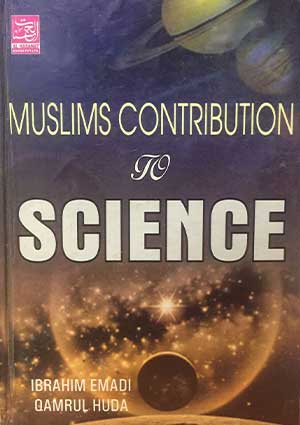 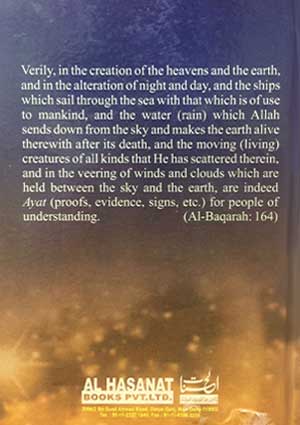 This book is a part of effort making familiarise, Muslims in particular and the whole world in general, with the achievements made by Muslim scholars in medieval and modern period of our history in the field of science, so that they may understand that the credit of developments made by the people of Europe in this field goes to the Muslims who paved the way for them to move ahead.This book contains detailed information on 65 Muslim thinkers, scholars and scientists. By reading this book, Muslims can better understand their own traditions. If our non-Muslim brothers also read this book, they will recognize the scientific foundation laid by Muslim scholars during the middle ages of human history.

There are no reviews yet.

Only logged in customers who have purchased this product may leave a review.

How can we help?